Uncover the power of Loaded Words – to your advantage

by Jim Tallman | Inside the Insights 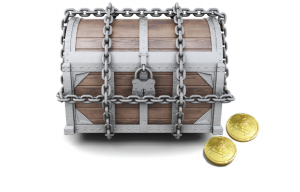 It was hot and stuffy in the conference room, but the subject matter was interesting enough to hold the group’s attention. I was sharing findings with the leadership team at a client company, presenting insights into their challenge, traps, uniqueness, and value. What struck them the most was how well we understood their business so quickly. Without thinking much about it, I casually mentioned,

“You know, there’s a more universal challenge I see going on. But, it’s not in the slides. It’s something a lot of people and companies struggle with.”

“What?” they asked eagerly.

“Well, I call it ‘Presumed understanding,’” I replied.

“Here’s what that means. As you’re talking to prospective customers, pretty much across-the-board, you assume they understand what you’re saying. The fact is, they don’t.”

Eyes lit up. Heads nodded. The CEO almost jumped out of his chair and said, “I’ve seen that going on in this company, forever.”  This revelation—presumed understanding—can change the way you interact with customers.

The key is to spend more time understanding what customers understand. A great tool is to listen for loaded words.

People use loaded words all the time. Your customers use them.  Your spouse uses them. Your kids use them. Your employees use them. Even you use them. But you may not be using them to your advantage. Why? Because it’s easy to fall into a trap and let the loaded words go by. You presume to understand what the words mean. The fact is, you probably don’t. Let me explain.

Let’s say you’re talking to a senior executive in a bank who mentions, “Yes, we just went through an audit. We did fairly well.”

It would be really easy to presume, “Well, they just went through an audit, and I’m sure it was a lot of work, but it sounds like they got through it fairly well. Maybe a few actions came out of it, but that’s just how audits go.”

As I mentioned, it’s far too easy to become a victim of this trap and miss a huge opportunity. “Fairly well” is a great example of loaded words. They mask what really happened, like a curtain.

The interesting thing is this: people are usually eager to tell you what’s behind the curtain if you care and are brave enough to ask. A simple poke can open the curtain. Something like, “Well, how did the audit turn out?” Or, “What does fairly well mean?” Or, perhaps a question as bold as “Well, I understand it may be a little sensitive, but what really happened?”

With these prompts, you will likely get a very different answer. A real answer: “Yeah, we just had an audit, and we got dinged. The findings went all the way to the board. The CEO took a real beating, and so did we. If it happens again, heads will roll, and I’m out of a job. We have 30 days to show the board how we’re going to fix this. It got pretty ugly.”

Do you see what was behind the curtain? Real needs. Real communication. Real honesty. Real opportunity.

Let’s take another example. You’re talking to a CEO about a new hire they just made on their leadership team, and the reasons behind it. The CEO mentions, “Well, it just got to the point where a change was needed.” Previously, it would have been easy to skim over these words, presuming understanding. But now that you know about loaded words, it’s already harder to let these go by.“Got to the point” are loaded words. The more you listen for loaded words, the more they will jump out at you.

Think for a moment. What is the “point” at which a change was needed? And, what kind of drama led up to it? How bad was the former leader? How much did they screw up? What damage was caused? How much documentation (for HR) was gathered before “a change” became appropriate? How long did the CEO endure this challenge before enough was enough?

Poke at it. Say something along the lines of, “Well, I can understand that. We all make some tough decisions when it comes to leadership teams. But, tell me, what really happened?” Chances are you’ll get something much deeper like, “Well, I probably shouldn’t be telling you this (but boy I sure want to). You wouldn’t believe the problems I went through…” The curtain opens. An honest exchange takes place. Trust is built because you cared enough to ask.

There’s more to loaded words than I’ve shared. They’re often connected to emotional triggers at play. Think about the first example and the words used: “heads will roll.”  It’s a common expression but think about what the words really mean. Fear. Loss of job. Brutal dictatorships. Loss of life. Beheadings. I’m taking it to an extreme to make the point—recognize loaded words for what they are. They go way beyond their face value.

If you ask your teenage son about his day with a question like, “What did you do at your job today?”  chances are, you’ll get a, “Not much,” or “I dunno,” or “Nothing.”  This is code (loaded words) for two things. First, I, the teenager, don’t want to tell you. Second, there’s a reason I don’t want to tell you: my job as a teenager is to establish my sense of independence. Answering this question in an honest way is at odds with my need to separate.  If I am open with you, I am not being independent. Because it’s my world—not your world—and I must fight for my independence to pave my own way.

A better way to uncover what’s behind the loaded words is to put the independence trigger to work for you. Give him the independence first. Say something like, “Well son, I’m really impressed with all the things you’re doing, including your new job. You’ve become very independent, and I’m really proud of you. What have you liked most about your job?”

Now you may still hear, “I dunno” or “Well, not much,” or “Nothing really.”  Because if I knew how to get behind the loaded words of a teenager, I’d be a highly acclaimed author and public speaker.

Seriously though, if you acknowledge and give him the independence, you have a much higher chance of getting a real answer. This is because he will be answering you in a way that shows his independence rather than protects it.

These are things we take for granted at Tallman Insights, because we spend our time digging for them.  We talk to thousands of customers and prospects to understand what they understand. We work with sales teams and leadership teams to help them do the same—ask better questions, become better listeners, and become more valuable partners.

I must admit, I’ve made the same mistake.  I presumed everyone knew about loaded words and how to uncover what’s hidden behind them.  I see now that it’s far less common.

So, back to the client.  In one quarter, following our work and time together, they turned in some big results.  They won the most deals in the history of the company.  And, they increased their average deal size by 65%.  There’s more to the story than I’ve shared, but the results are clear.  They must be listening. 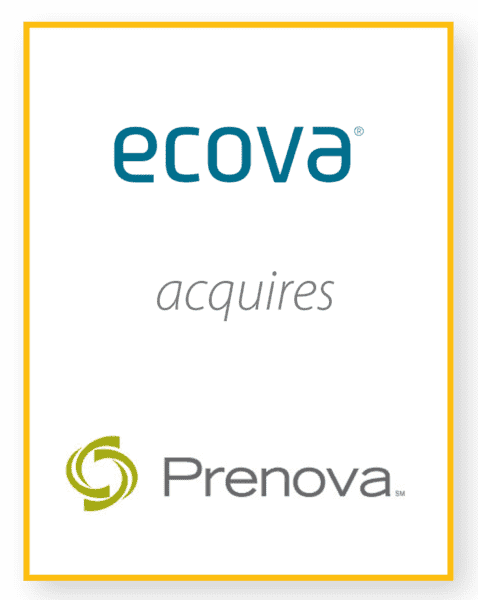 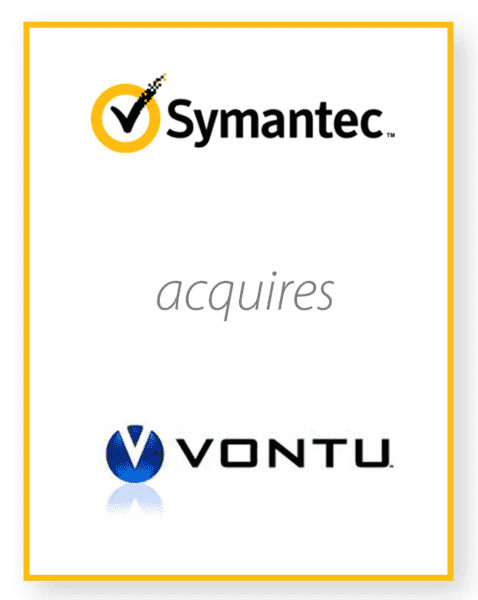 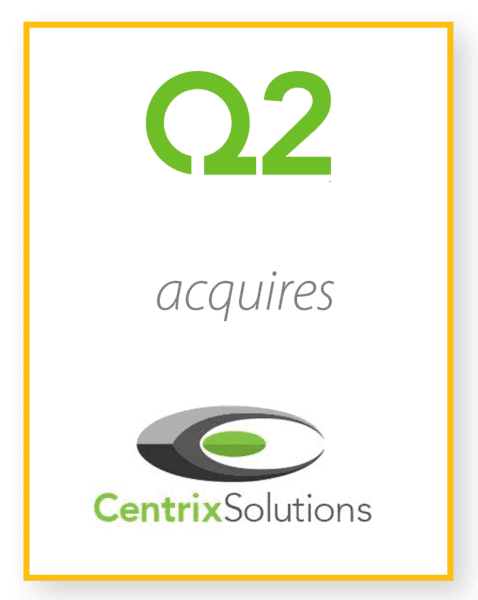 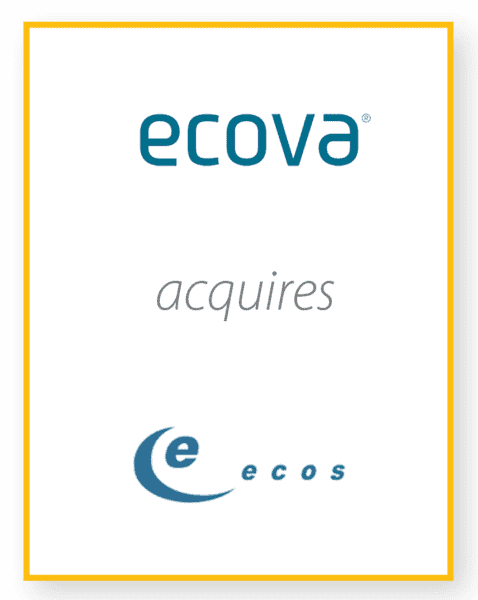 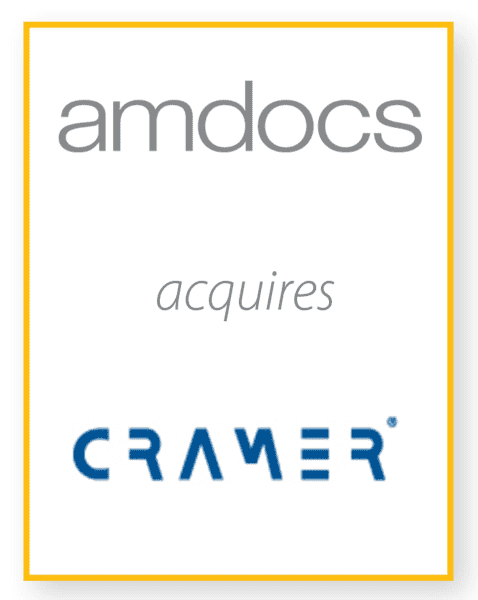 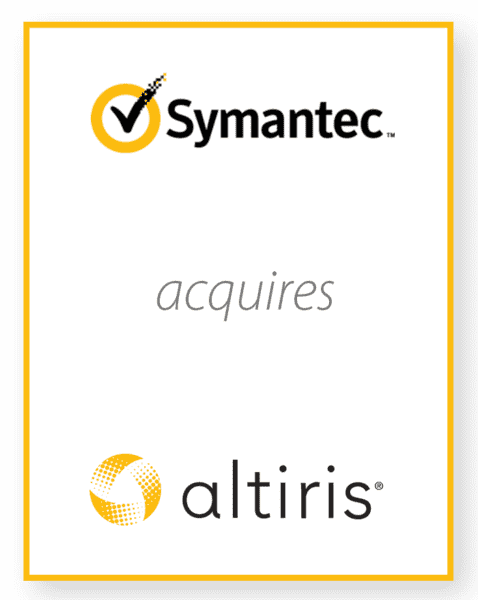 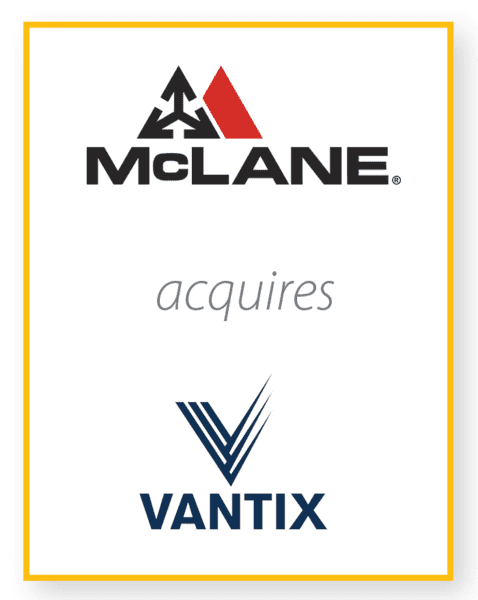 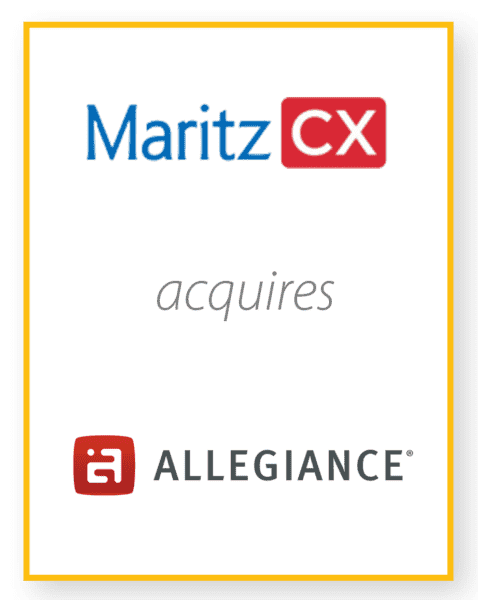 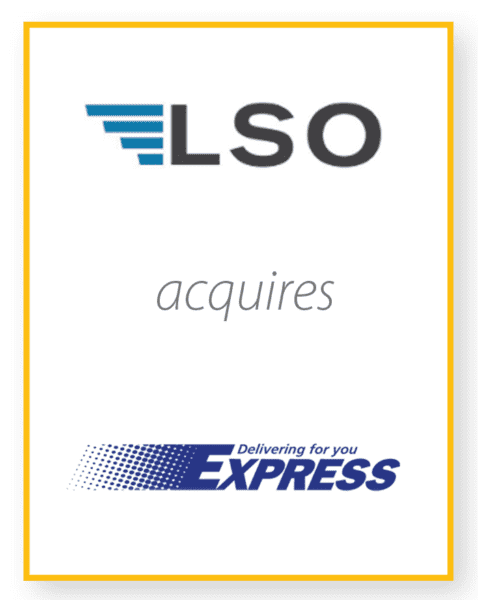 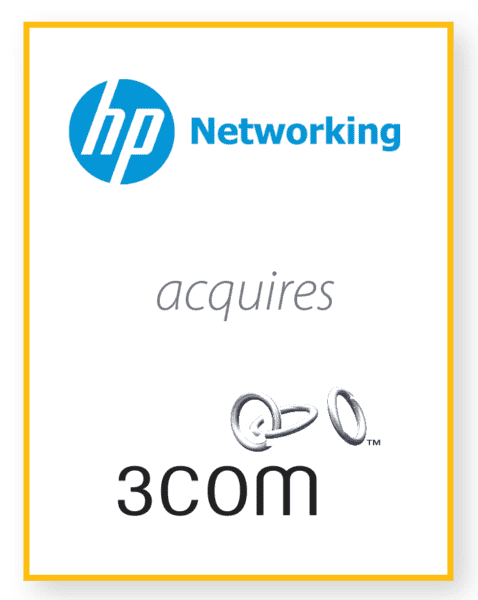